Reflecting the generalized pessimism in the world

The performance of the Brazilian stock market was also affected by the current tendencies in the world. And such tendencies are because markets are dropping. Also in the United States, the main stock markets indexes also experienced considerable drops according to previous data. Let’s check how was that decline in some of the most important indexes in the world.

The lowest that stock market shares have faced in one week, the FTSEurofirst 300 reached a drop of 2.07%. The pan-European STOXX 600 lost 2.18% to 452 points. This is the greatest daily fall in the past 2 months, and even before that the prices were not actually in a considerable increasing tendency. Technology shares were also dropping 4.8% and went down to the lower level for the past two months. All over Europe, the stock market is also following this same pattern and this means that the interest rates even in the United States might start going up. In order to avoid inflation, the Federal Reserve of America can start raising interest. At least this is the expectation because currently, the interest rates in the USA are close to zero. 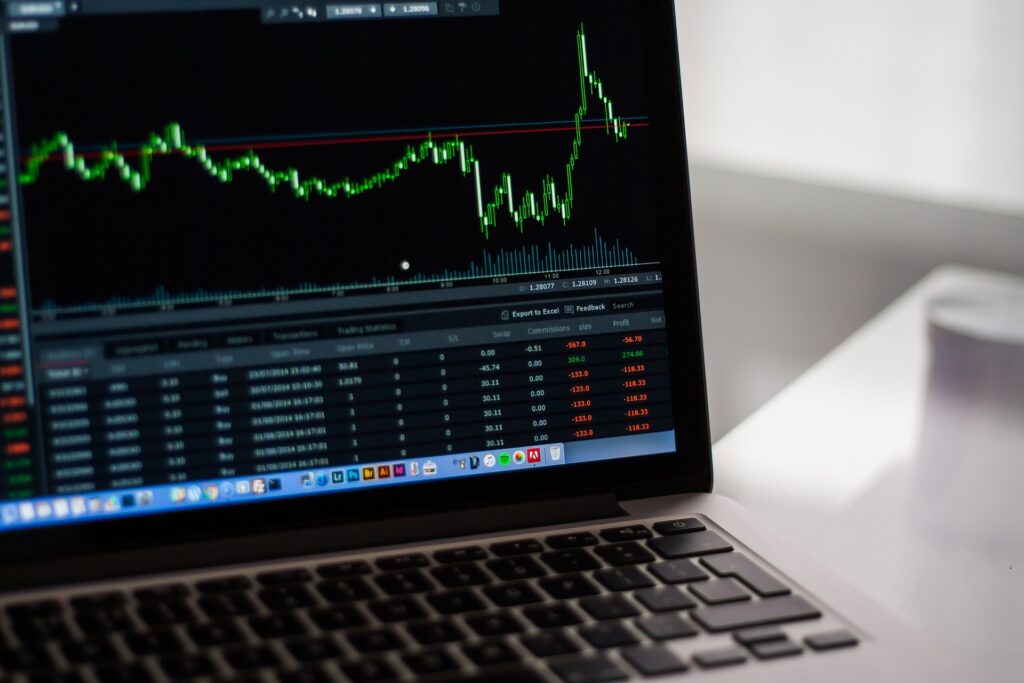 The Federal Reserve is expected to wind down on its Welfare program for economic stimulus during the pandemic. And by 2022 raises were already expected in terms of interest rates. Most economists believe that the Fed will actually increase interest rates earlier than expected, which was in 2023. This is a result of a poll by the FT-IGM US Macroeconomists Survey with 49 economists. And more than 40% of those people interviewed believe that the FED will announce it by November this year.

According to a participant in the same research, Stephen Cecchetti:

The point of flushing of savings as shortages of jobs, socials distancing and other problems related to the pandemic came along. Inflation is being pushed to its highest levels with all those details in the mixture as things were on during 2021. It is also important to say that inflation has been at its greater level for the past 13 years, which may lead to the situation as a necessity.

Oil prices are also part of the hike

As a part of the whole economic landscape, considering that there was a logistic crisis that developed in an increase of the prices started during the pandemic. So crude oil prices are on a hike all over the World as the pandemic continues and in some places, this product even started to lack. The commodity reached the highest price since October 28, and the tendency goes on.

Really what you’re seeing is, across asset classes, the market [is adopting] a pro-cyclical view, which means better growth in the future, higher inflation, higher bond yields […]

Said Tom Essaye, founder of The Sevens Report Research to Yahoo Finance. He also declared that you can check the same tendency for commodities to go through.

In this article, we are discussing the latest tendencies in the international market. Did you like our latest post? Don’t forget to follow our page on LinkedIn to check the most interesting topics about international businesses. We also would love to hear your thoughts on the same incredible topics related to the economy and the tendencies all over the World.