Following the previous weeks’ patterns, and expectations for December are still rising. Central Bank’s Monetary Policy Committee (COPOM) raised the SELIC index (Basic Interest Rate) to 7.75% per year. Even if there were previous periods, in 2021 that rate is even bigger. So, since 2002 the SELIC is 3 points higher, from 22% to 25%. This decision is a reflection of the market’s expectations after a period that would maintain such tendencies. But it was not expected at all in many years, so many are connecting the changes to the pandemic. But not only that, it is clear that other factors that are impacting the Brazilian economy might also be a major turn point for such an increase.

Every year the National Monetary Council sets a goal for the inflation expected. This is a manner to cope with the past exceeding increase of price in previous economic periods in Brazil. So this is a form of controlling the rates of inflation too and preventing errors of the past that influenced the creation of the real currency. The tendencies for 2021 can exceed the target set by the institution, and Copom is already trying to get control over the next two years. For this current year, the target is set at 3.75% by a consensus among specialists is that such a rate will be exceeded. 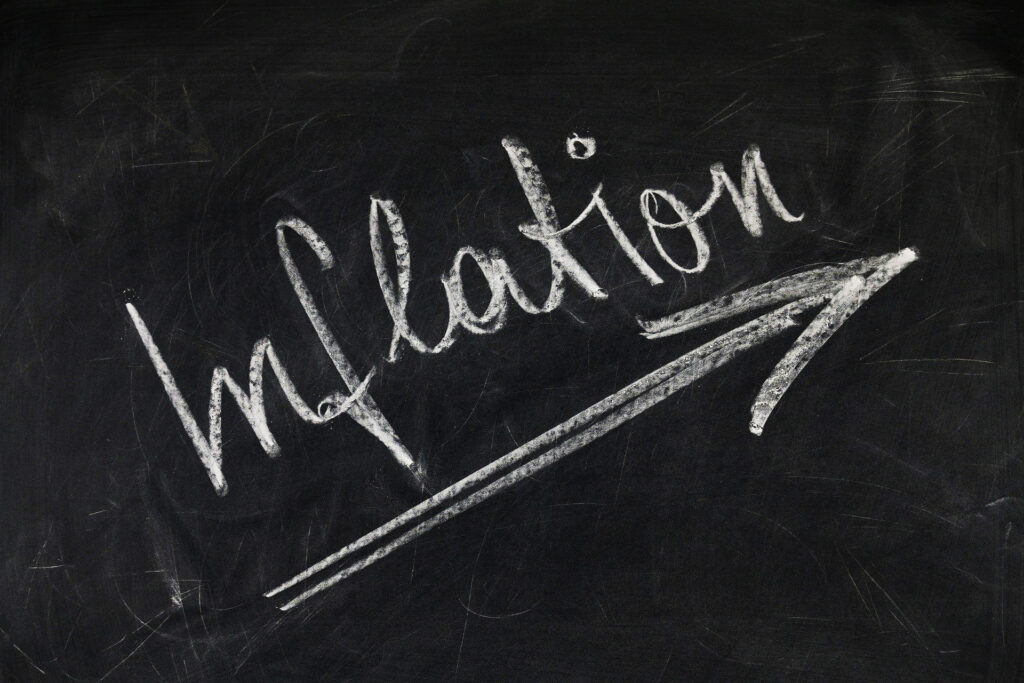 Brazilian Central Bank announced the biggest rate for interest since 2002. And inflation is also increasing, consumers are already feeling the impact of it on their market basket.

The rising in interest rates might help in the struggle against an inflationary sudden rise. So, in order o fight double-digit inflation, Copom will make an effort to control as much as possible. Brazil is the most populous nation in Latin America and also one of the most important developing economies in the World. The rise in inflation is reflected not only in the prices of food, but fuel prices are skyrocketing. There is also a weakened exchange rate for the Brazilian real, and to many with investors, this might indicate a generation of some opportunities as we will see in the following. It is also important to say in this topic that energy bills are also impacted not only by the factors we described above. The power generation in Brazil depends mostly on hydropower plants. Those plants, as a consequence, depending on water levels in reservatories that are dangerously diminishing because of climatic factors.

As in previous economic eras in Brazil, the increased interest rates might lead people to prefer certain types of investments. Considered a simple fixed income form and traditionally an option in the past, this might also now become an interesting form as the rates are making the money yield. Another factor that is making many investors interested is the exchange rates, as the Brazilian real tends to lower; is to adventure, for example, in dollars or Euros. As studies demonstrate that this rising will continue, this kind of income might become an interesting option. This is how many venturers might find options in the midst of changing economic scenarios.

In this article, we are discussing the increases in the interest rates in Brazil. Mostly due to the economic impacts of the pandemic in the World. Did you like our latest topic? Do not forget to follow us on our LinkedIn page for more interesting news about the economy and international current subjects!