The new frequency of technology

The fifth generation of technology, also known as 5G, is for broadband mobile networks. The deployment started to happen worldwide in 2019. This Internet connection will allow greater speeds enabling applications of IoT (Internet of Things). Certainly, companies will also be able to invest in the implementation of such technology and to lead the disputes to the licenses. This is not different in Brazil, the 3 major telecommunications companies present in the country won the auction that will grant rights over the 3.5 GHz frequency. The 5G ranges were auctioned last Thursday, November 4th by the National Telecommunications Agency (ANATEL) in Brazil.

6.8 billion Reais to the Union in subsidies

In conjunction, the 3 companies will have licenses in the frequencies of 700 MHz (megahertz), 2.3 GHz, and 3.5 GHz (gigahertz). Also, the purchases will yield about R$ 6.8 billion to the treasury of the Union only on the auction of Thursday, November 4th. On Friday, the 26 GHz was also auctioned, with other winners that will probably enter the Brazilian market. After the latest auction, Brazil will also have six new companies operating in the sector of telecommunications. Algar Telecom was also able to secure some frequencies in the auction that took place on Friday (November, 5th). 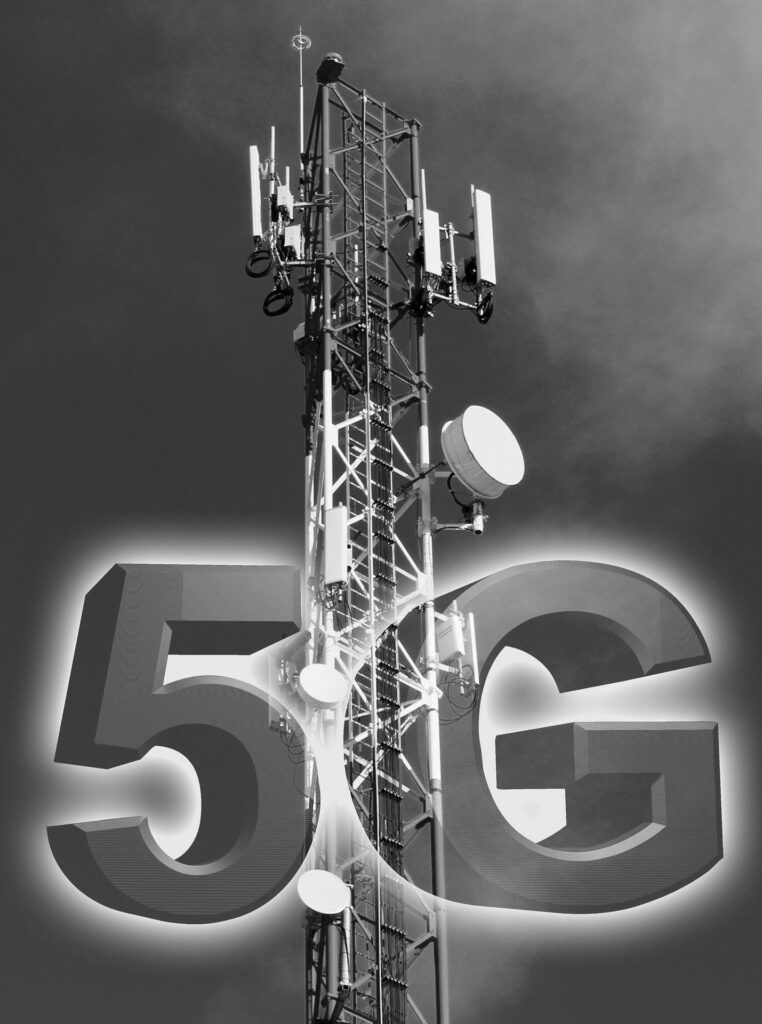 Actions were considered successful, but the 26GHZ spectrum did not get so much interest probably because of the uncertainties in such business at this moment.

The expectation of the Brazilian government is the collection of at least R$ 9 billion. This is the prospect for all the batches available for the new frequencies. The total value estimated by Anatel is valued in reais at R$49 billion, and for the next 20 years, the Government holds on achieving R$40 billion. The profits will target the Brazilian Treasury, for the sake of the many projects of development carried out by the governmental institution.

According to Anatel, most of the licenses available went to the major existing players. As we mentioned in the title of this article, most lots went to America Movil’s Claro, Telecom Italia’s TIM Brasil, and Telefonica’s Vivo. But there is also another company that will play the game of the 700MHz band: Winity II. Although, this frequency is to be confirmed for the company that acquired those concessions. Some limited and regional licenses were also purchased by Sercomtel, Consorcio 5G Sul, Brisanet, Cloud2u, and Neko and Fly Link.

Almost all lots available were sold

Anatel stated recently that the auctions resulted in virtually all lots already sold. The ranges that were auctioned are:

The 26GHz had a considerable rate of rejection, probably because of the uncertainty about the possibility of quick implantation. The value of the unsold lots is estimated between 7 to 8 billion Reais and is also expected to be licensed for companies at a later auction. Even with this higher frequency unsold, the auction was considered an incredible success. The frequencies that were completely sold are the ones with the most urgent needs in the current market.

According to the regulator’s competition superintendent Abraao Balbino e Silva:

So, those auctions might represent an important factor for the recovery of the Brazilian Economy in 2021.

MOBILEWORLDLIVE.COM. Brazil 5G auction raises $8.5B with some lots unsold. Available at: <https://www.mobileworldlive.com/featured-content/home-banner/brazil-5g-auction-raises-8-5b-with-some-lots-unsold>.