The recovery previously expected might be delayed as inflation starts showing itself and the pandemic shows signs of return. The risk of a new rise of different variants also creates doubt about the future of the economy in many counties. And certainly, this is a major factor for risking the recovery once expected after the rising of the vaccinations. The Broad National Consumer Index (IPCA) has stated that inflation had an unseen increase of 10.15% in 2021. Very different from what was expected in pre-corona times. We can say that by the end of 2019, things were very optimistic, now we have to recognize that the expectations are for a more realistic approach.

The elevation of inflation in Brazil was the 34th consecutive increase of a periodical projection that was expected to be much lower. For 2022, the tendency of rising will also add more 5% to the estimates of what really was not hoped for or certainly not desired. Also, for the next few years, the expectations are not exactly optimistic in the same sense, but the arising of new covid-19 variants might have a deep impact in such a scenario. The prediction for 2021, is over the inflation target that was previously set for the year during all the quarters. The reflex it is causing on the prices is certainly being felt by consumers and this is happening after the lockdown restrictions that made so many people stay at home for months.

Brazil is the biggest economy in Latin America and the projections for growth amidst the crisis decreased. Unemployment rates are also at the highest in many years, above 14% in 2021. Another budget bill for the sake of growth is expected, being considered by some as too weak to be able to actually aid in these current difficulties. This year might also close as less than hoped due to the current situation with the pandemic. So, we can consider this fact as being directly affecting the economical development in Brazil and consequently in the Gross Domestic Product.

A possible “stagflation” process is the scenario that is mostly accurate for the current moment. A large part of Brazilian economists was already foreseeing such a situation. So, if a recovery is to be expected, the most realistic conclusion is that it will have to be gradual. Laiz Carvalho, the chief economist at Brasilprev stated that:

Relief for Brazilian assets could come through progress in the vaccination schedule, in addition to approval of reforms in Congress …

The economical recovery process is being connected also to the country’s possibility of combating the pandemic with vaccination. But prior to covid-19, economic trouble was already reality so we might think not of a recovery process as closer to the sharp reality. More than that, we need to consider a plan for increasing the economical security in Brazil and this might require political stability. This is a struggle that Brazil is facing not because of the pandemic, but the political turmoil that has been going on for decades. 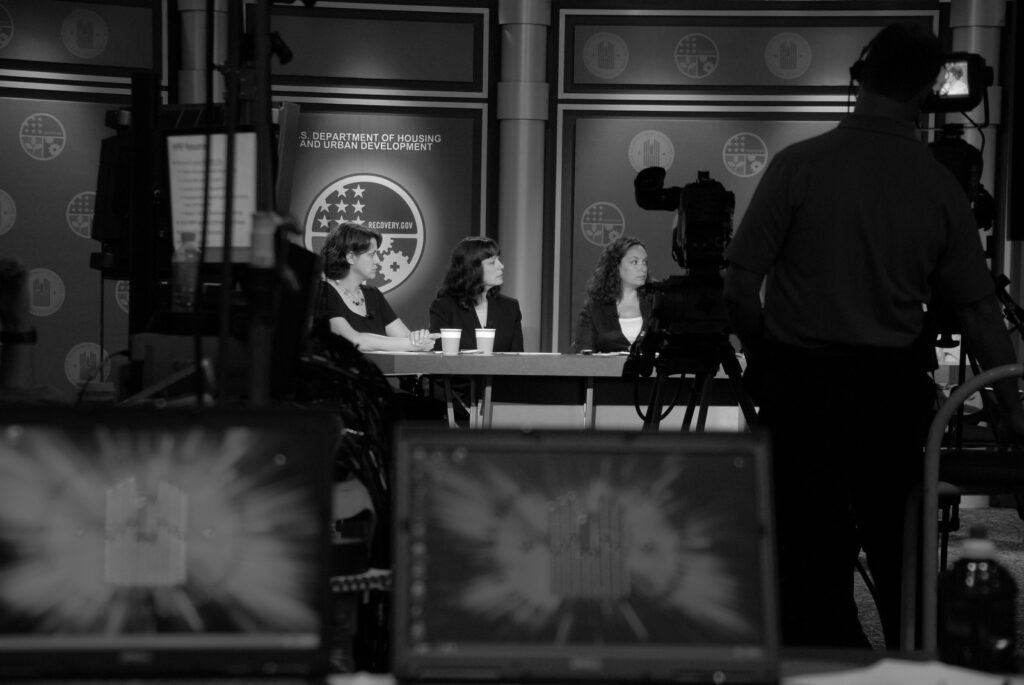 Probably, political instability is not only a problem for Brazilians. But also in other parts of the world and connected to the economic crisis.


Political instability was already an issue

Prior to the pandemic issue that struck the world, the political turmoil in Brazil was already a factor that impacted our economy. The vaccination is advanced in Europe, but there is also an issue with possible new variants that might affect people that are already vaccinated. The possibility of annual vaccinations to contain the spread of the covid-19 starts getting discussed. And now there is another factor to take into consideration for the improvement of the economic indexes and rates, lockdowns. Obviously, also the time to really check how the cases of covid-19 start being less serious and dangerous for social interaction. And consequently, the change to start thinking about projections of growth once again, not only for the Brazilians.

In this article, we are discussing the possibility of recovery of the Brazilian economy. Even after the pandemic and the political turmoil that has been lasting for decades. Did you like our latest topic? Don’t forget to follow us on our LinkedIn official page for all of our updates. We are constantly discussing current topics related to business and economic development.