The decision was ruled by the Brazilian Supreme Court

Travelers from abroad arriving in Brazil will have to present proof of vaccination to be able to enter the country. Even during the New Year’s festivities, many flights to major cities have been canceled. An outbreak of covid-19 and also cases of a new variant of influenza, caused this decision. Not only outside of Brazil the cases of “flurona” are arising and rising. This is not a new disease, but different from what is commonly known with other viral problems, people are getting sick with both viruses at the same time. Many scientists also question the term given mostly by the mainstream media to identify the unfortunate situation of getting 2 viruses at the same time. Flurona now is the cause of great turmoil since an Israeli pregnant woman was checked and both viruses were found at the same time. Though the woman was released in good health after a few days, the term is already coined as another new nightmare for the health of many in 2022. 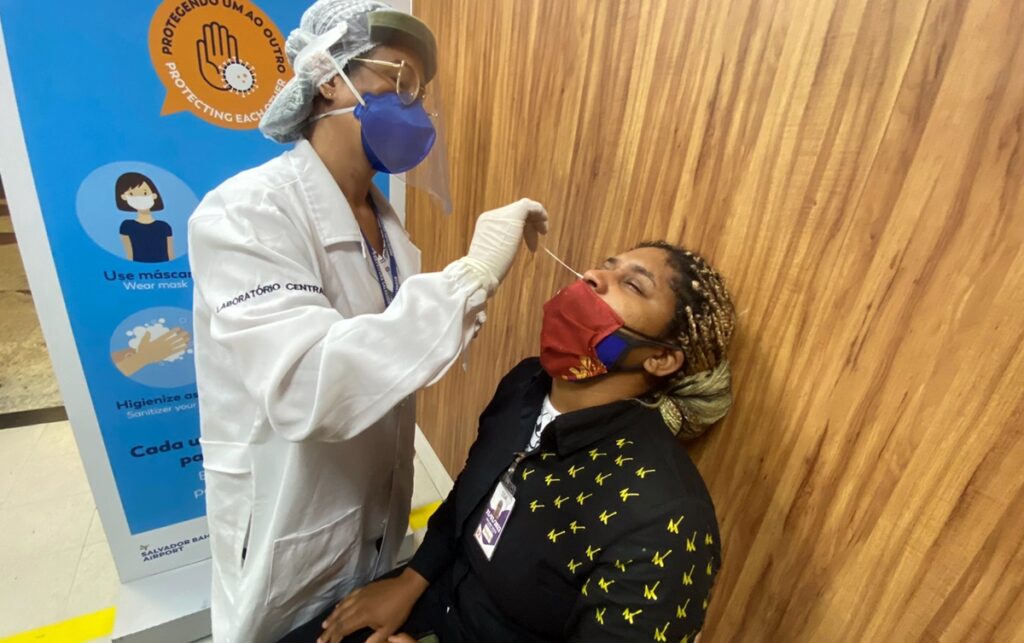 Would it be the result of the gatherings for the Holidays at the end of the year?

Just as it happened in other countries, the gatherings during the end of the year have started to reflect in the number of cases. Not only of covid-19 but also the H3N2 type of influenza, both spreading even among vaccinated individuals, because of the new variant starting to spread in Brazil. The reality of a possible necessity of social distancing even after a large part of the population is vaccinated starts to come to terms. Also, the usage of masks previously hoped to become unnecessary now is seeming to be just a regular part of life. The problem now is with small gatherings and that previously didn’t require the mask. The Omicron variant seems to be less dangerous to the lungs and also reduced in terms of severity but with a higher potential of spreading.

The efforts to contain the worst and more deadly wave of covid-19 seem to have at least resulted. The fear, overwhelm, and all the problems that presented a challenge in the first few years replaced expectations and adaptation. Households and businesses are now quite prepared to contain the spread of viruses. New businesses were born and economies are ready to become more resilient as troubles like viral respiratory disease start rising. So the capacity of facing this disease that took so many lives was a major factor to make the pandemic also a way to show ourselves the possibility of overcoming. But so far, the economic contraction is a major worry for important countries even with the developments we had within the latest year. 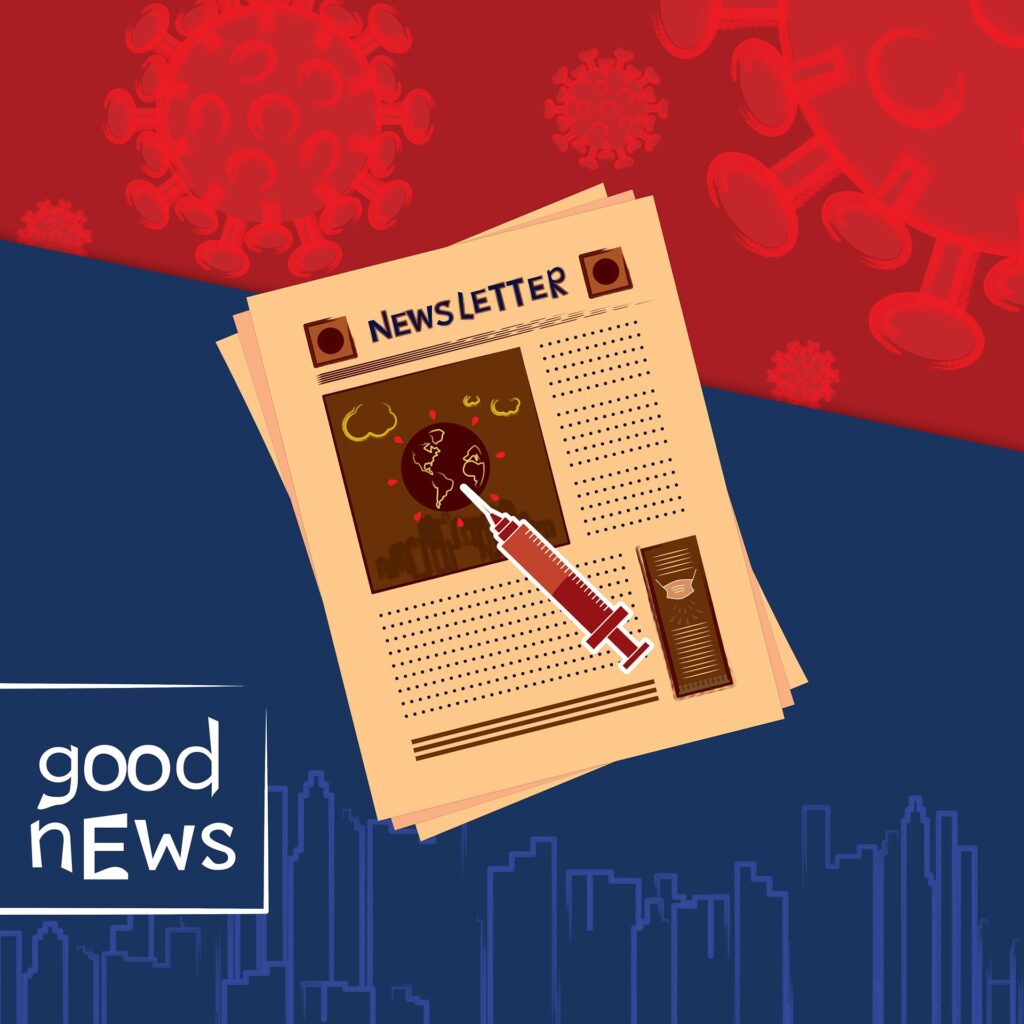 An economical boom in a post-pandemic reality?

After the shock of the first few months of the pandemic, with necessary lockdowns, the development of the vaccines came also as salvation. Though now, on the Horizon we see that new variants also bring the uncertainty of whether or not will we be able to put our lives back on track. Within the reality of many still refusing to take the vaccine, but also the need to get back and return to a point of normality. This is essential for the economy not necessarily to boom, but to take within the next few years the very necessary yielding that all counties need to regain strength. The future in 2022 related to the economy is still uncertain as new variants are worrying scientists and specialists in the economy.

In this article, we discussed the perspectives for the future in economic terms, for 2022. The much necessary regain of might for rebuilding and perspectives that are more optimistic appear. But also, the good within that because we have seen the resilience and also new businesses arising with different perspectives. The world has learned a lot through the difficult times of pandemic, not only economically, but also in terms of public health.