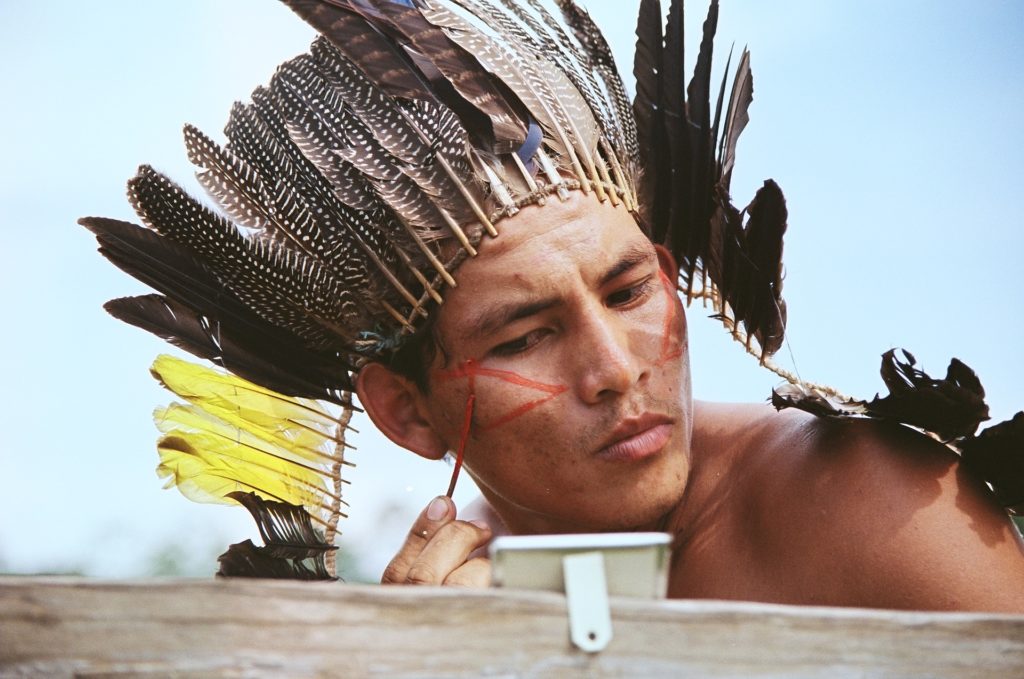 Latest Conflicts Caused a Stir to The World The Amazon Rainforest burnings that caused so much critical remarks on Jair Bolsonaro’s decisions regarding his environmental policies; also seemed to make another type of conflict stand-out. Indigenous leaders and spokesmen for tribes in Amazon have been in conflict with gunmen that opened fire on a group […] 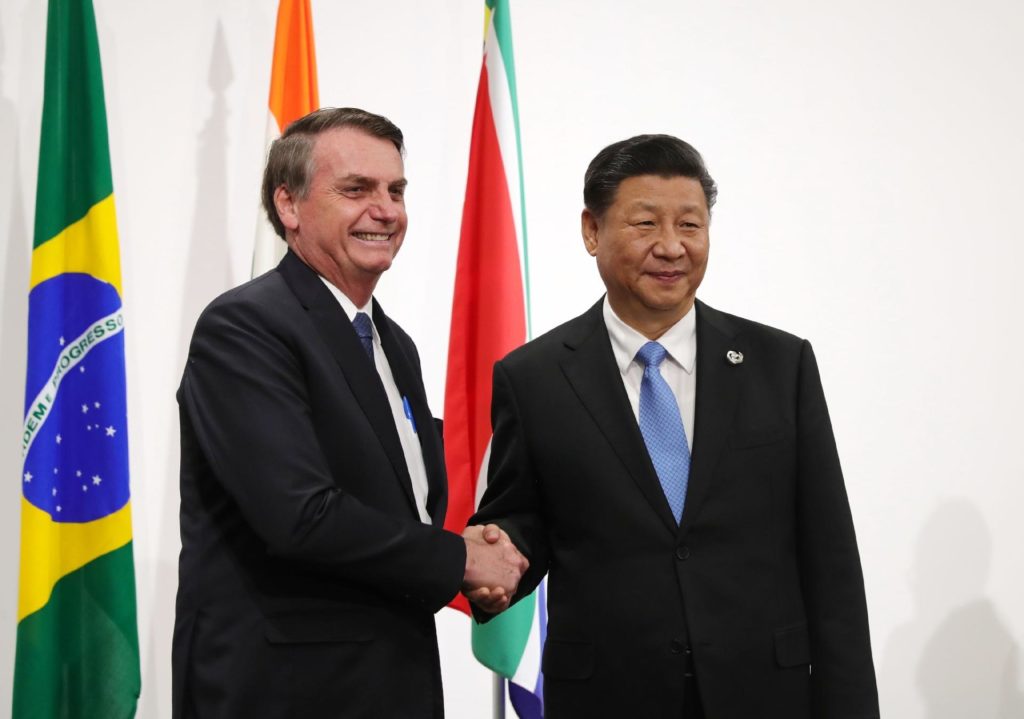 Chinese Government is Also Intending to Expand its Credit to Brazilian Agricultural Businesses Another investments round with China made $100 billions in State Resources to the Government of Jair Bolsonaro. Pequim’s Government also implied that there are plans to expand credits through its Banks to Brazil. Meetings that occurred between both Countries during the latest […] 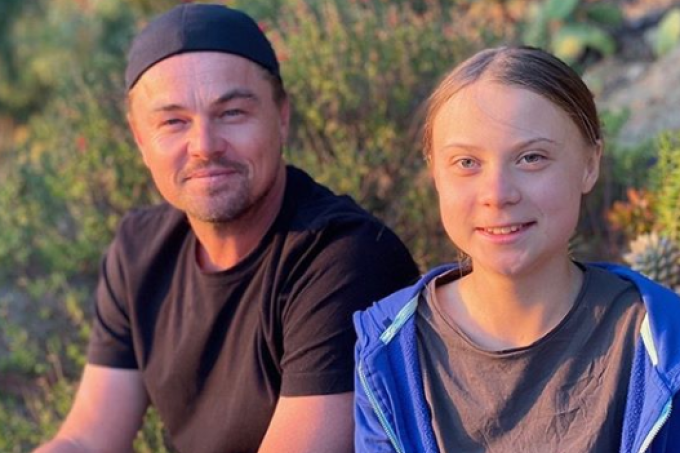 Did Brazilian President Jair Bolsonaro Really Accused Leonardo DiCaprio of Funding NGOs Involved in Amazonian Fires? An Official live presentation about Brazilian tourism, fishery and how Brazil would change politically ended up with Leonardo DiCaprio and NGOs being discussed in the conversation. Minutes later many media and press vehicles online started popping-up headlines about Jair […] 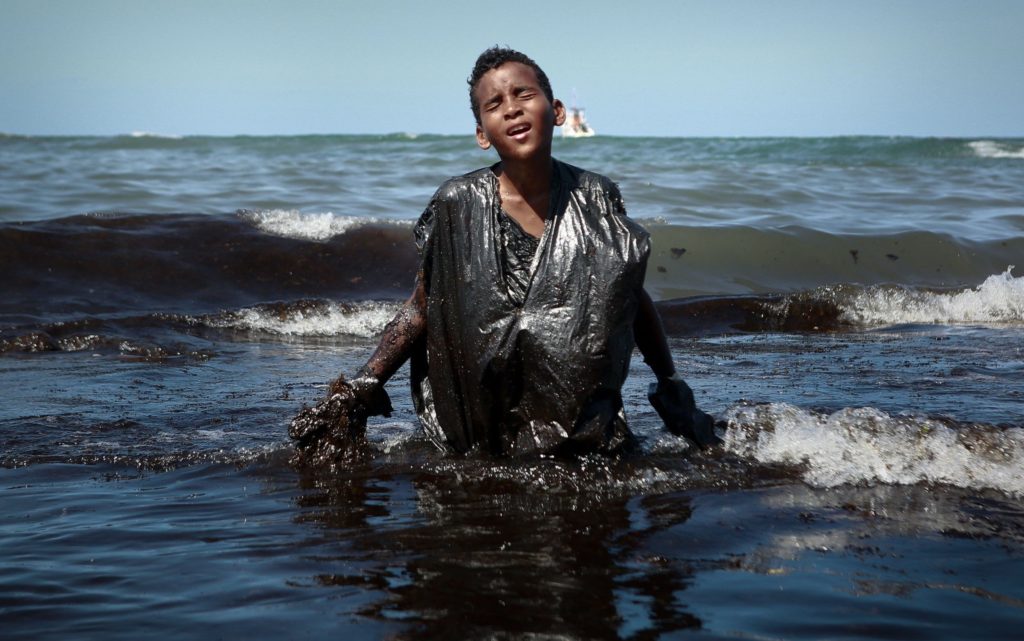 Over 2,000 km of contamination on the Northeastern beaches and offshore on the Ocean Coastline in Brazil. Some might say this was a disaster that happened because of a ship that didn’t warn the terrible occurrence in an oil tank vessel travelling on the Atlantic Ocean. Others suspect this was a kind of eco-terrorist attack […] 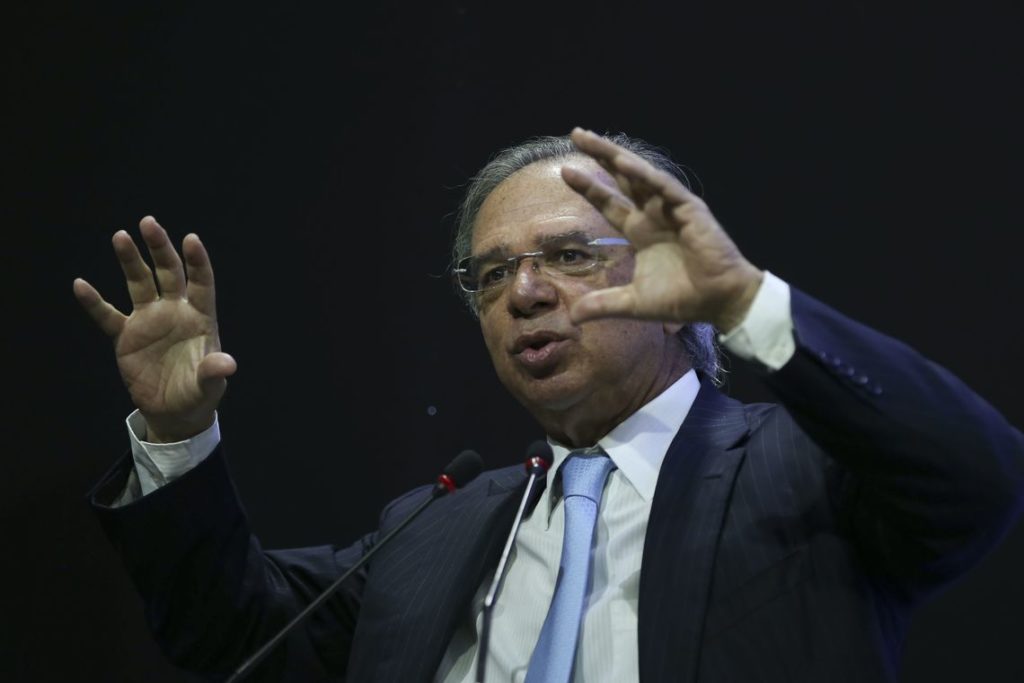 According to the current Minister of Finances, Paulo Guedes, Brazilian taxes on payrolls are the cruelest burden in the Country. Still in agreement with his speech payroll taxes should come to an end. During his discourse at the National Foreign Trade Meeting, on the latest Friday the 22nd, he stated that: We will end with the […] 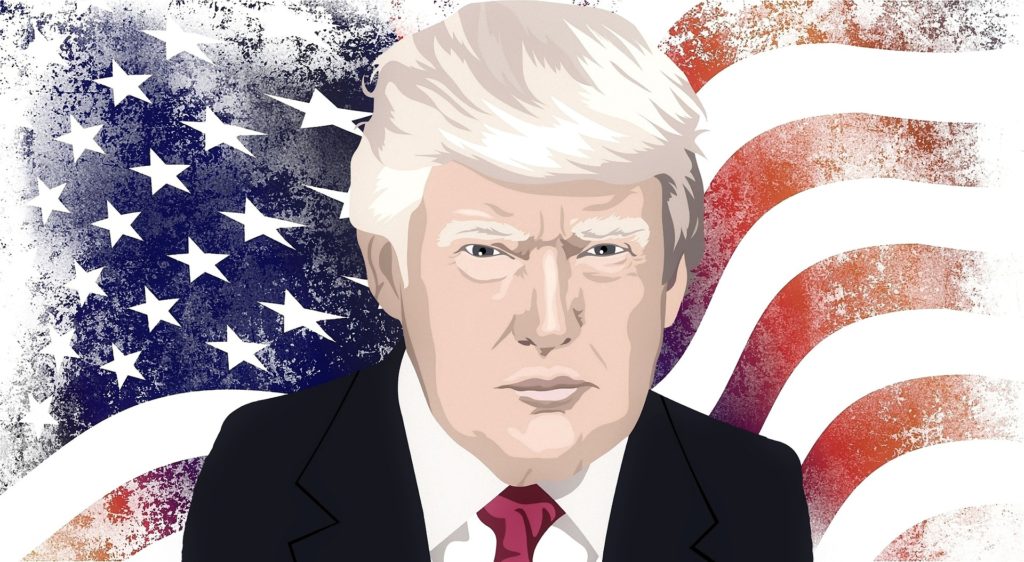 Will he be impeached because of a telephone call? Yes, it was indeed a telephone call that motivated an impeachment Inquiry against the US President. Nancy Pelosi, current Speaker of the United States House of Representatives announced on September 2019 a commencement of an Impeachment process over allegations related to a phone call to the […] 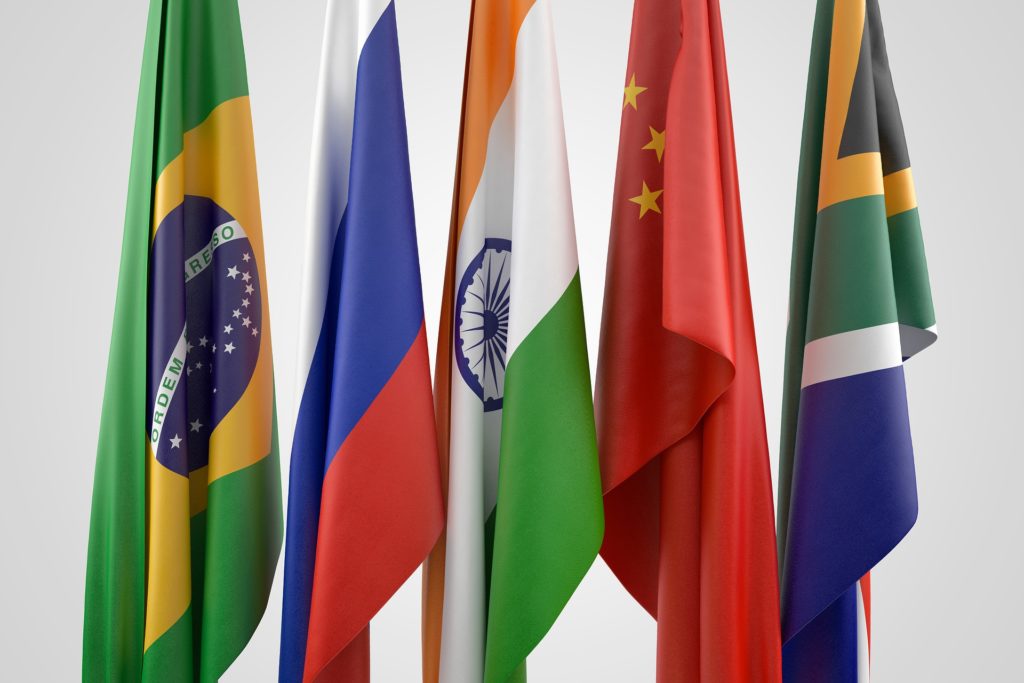 Brazilian President States That He Wants to Strengthen Commercial Bonds With China and Russia The five member Countries in BRICS (Brazil, Russia, India, China and South Africa) had their leaders meeting in the Brazilian Capital city; Brasilia. It was a closed meeting at Palácio do Itamaraty (Brazilian version of the US Capitol) that took place […]