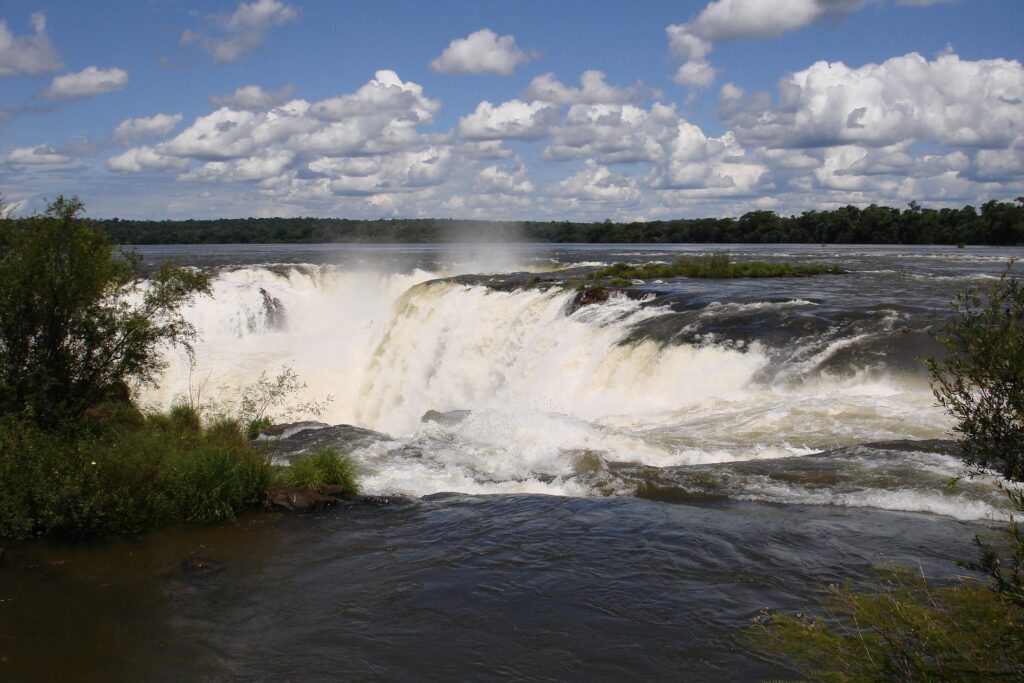 One of the biggest economies in the World Currently, Brazil is considered the ninth-largest economy in the World, and the fourth largest in terms of population and territory. Going from a tropical climate to a cool weather in some places, it is perfect to create an environment for the agribusiness to develop with several kinds […] 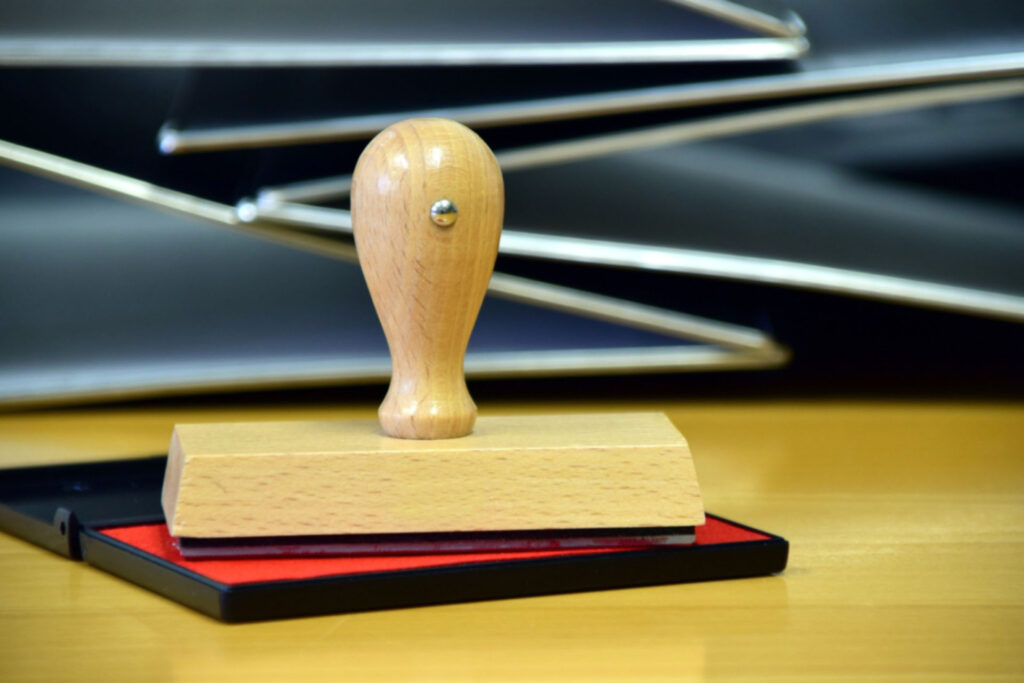 Many foreign entrepreneurs are worried about Brazilian’s bureaucracy Brazil is a country considered bureaucratic in terms of legislation for opening new Companies. But recently, policies in Brazil have been changing in this particular area. In 2019, the country has approved a law that is expected to remove some of those extremely difficult paperwork laws that […] 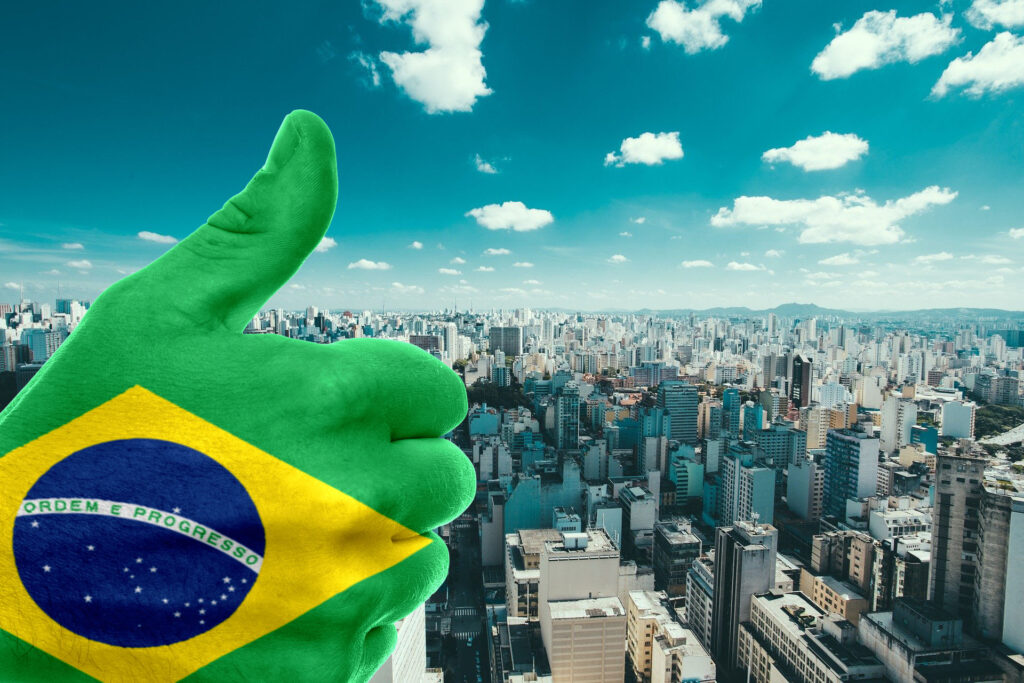 A country inside an economical transition The International Monetary Fund (IMF) ranked Brazil as the twelfth-largest economy in the World in 2020. So, you might be asking why, since the economy seems to be severely affected by the covid-19 pandemic. But Brazil in 2020 ended with a GDP of $1.363 trillion. And continues growing even […]

Franklin Templeton Says It Is Time To Invest In Brazil 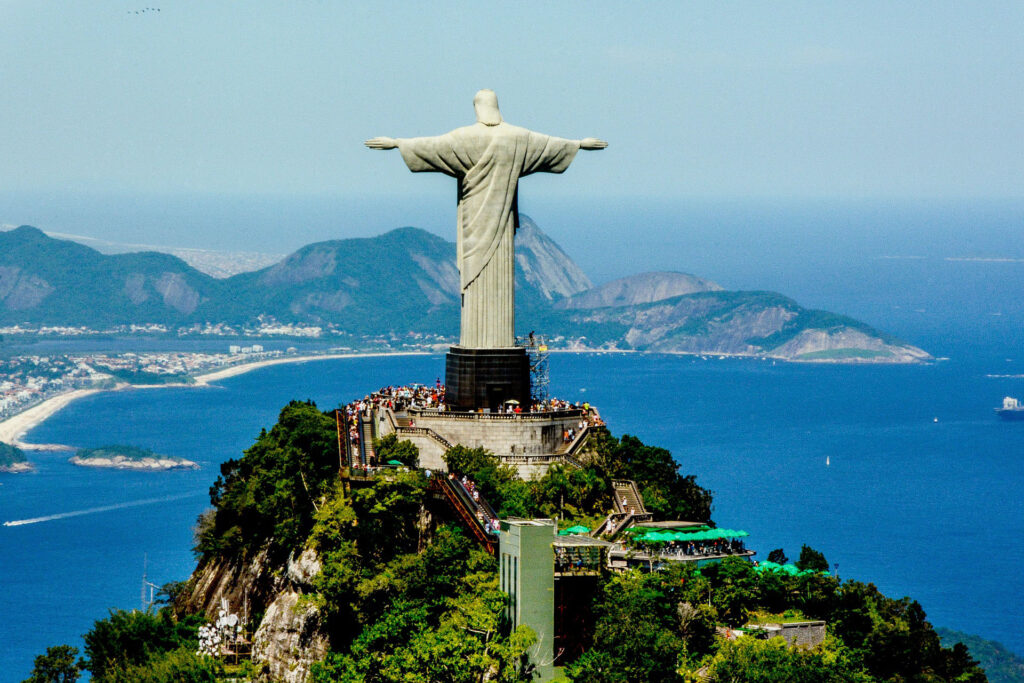 The biggest country in Latin America Like other countries, Brazil has been struggling because of the covid-19 pandemic that hit us since the beginning of 2020. A rising number of daily deaths and a public debt that is skyrocketing might be two of the first things that possible investors might consider to refuse the country […] 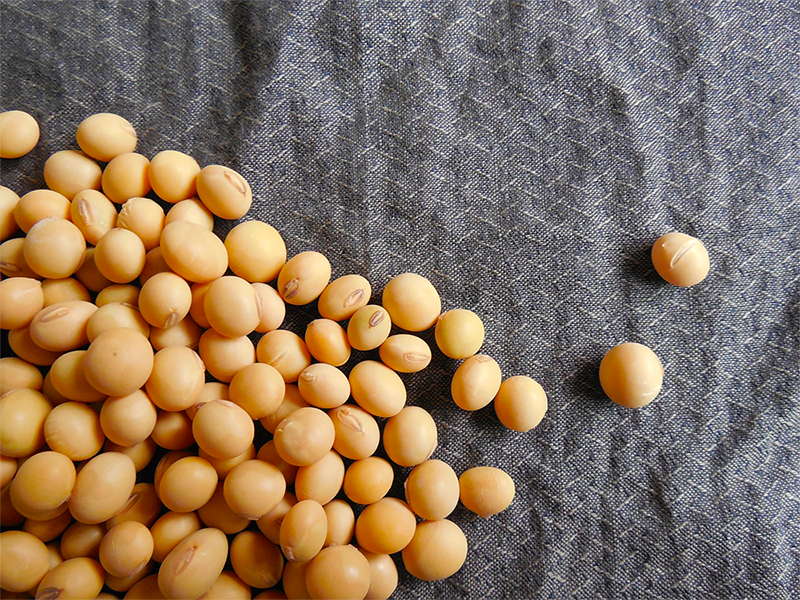 A sector that grew during the pandemic and made Brazil stand out in the international economical stages The sector of agribusiness in Brazil is booming even during the hardest time of the pandemic situation. There has been a favorable climate growing even after the Brazilian policies related to the environment. The pandemic and the political […]

5 – Facts To Consider When A Foreign Company Invests In Brazil 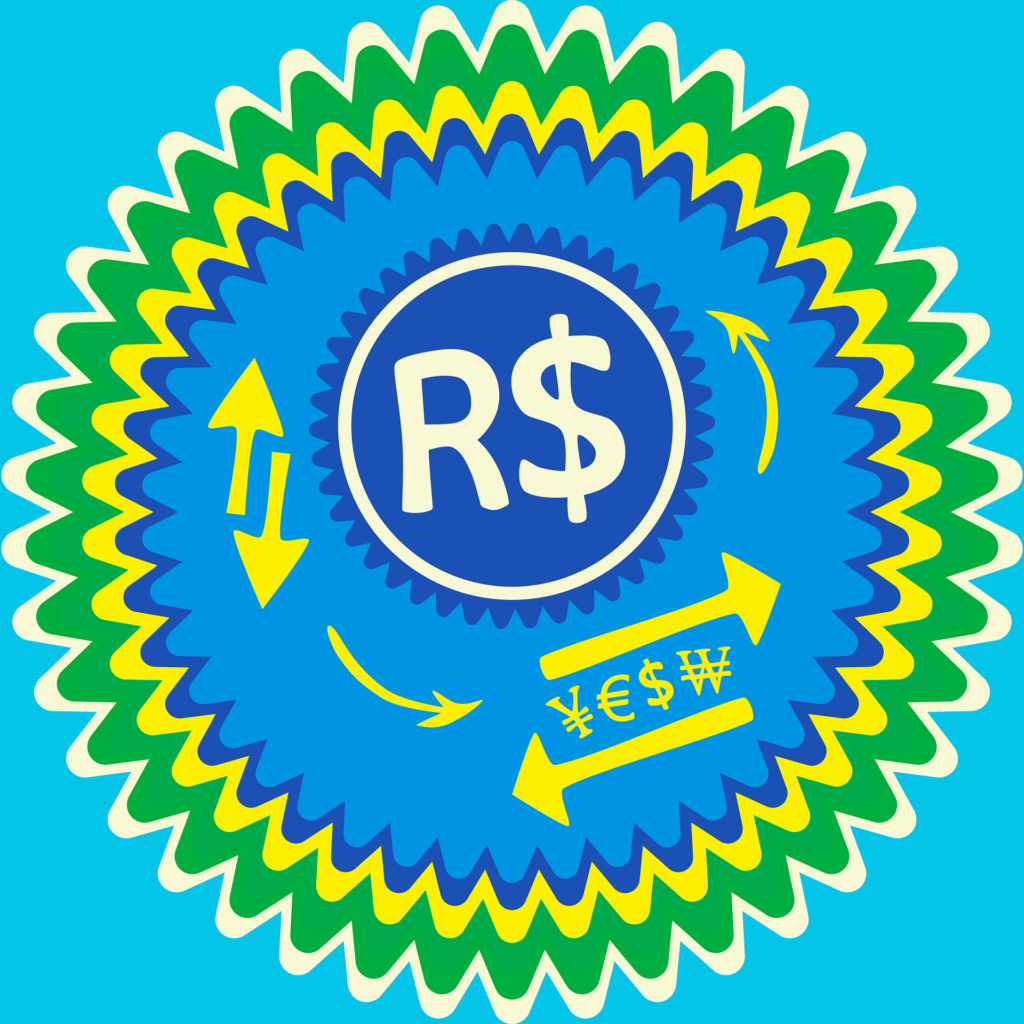 Why To Invest In Brazil? 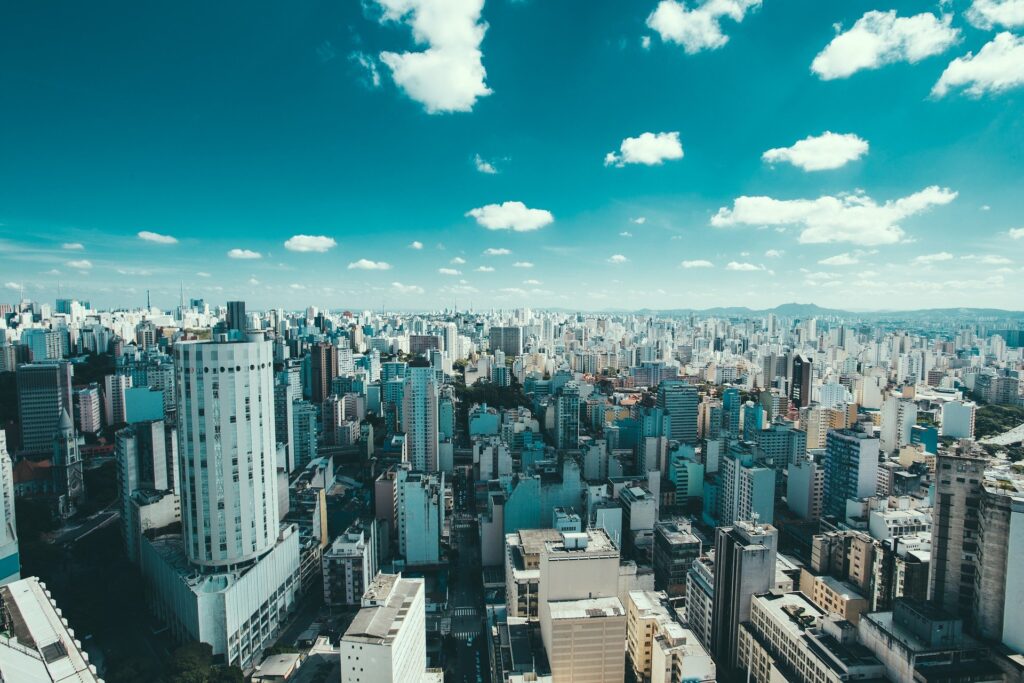 An Investments Forum will take place in the end of May 2021 The investment event will happen to attract investors from all over the world to Brazil. It is organized by Apex-Brasil, the Inter-American Development Bank (IDB), and the Federal Brazilian Government. Happening between May 31st and June 1st, 2021. The event is considered the […]

What Is Going Wrong With Brazilian Vaccination Plans For Covid-19? 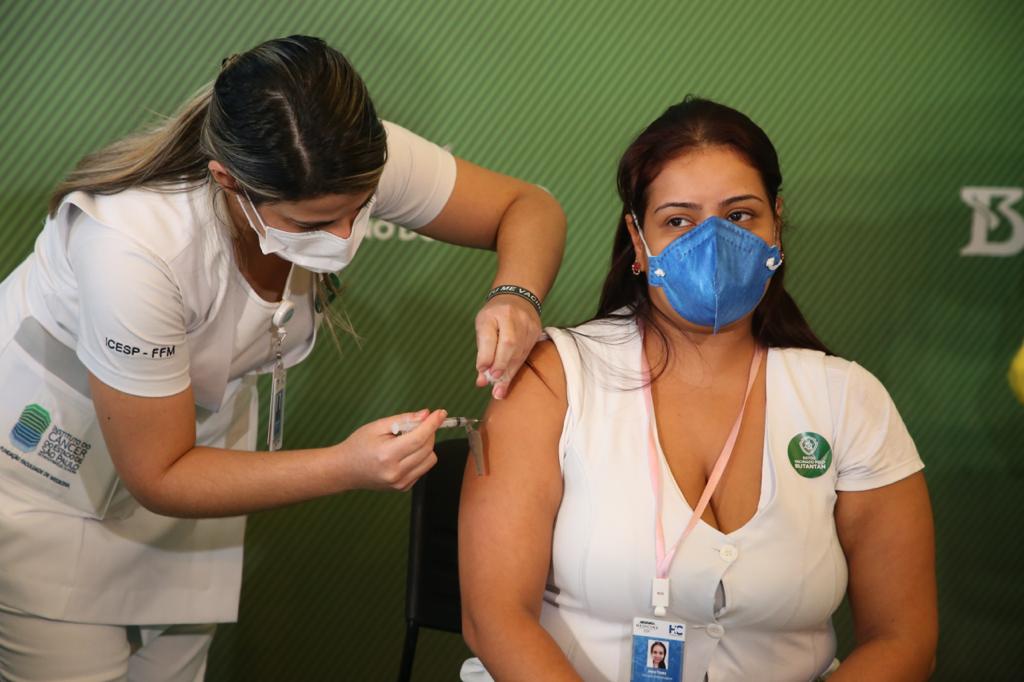 A country once known for vaccinating 10 million people in a day against polio Against the criticism of many of our fellows Brazilians about our Public Health System, the immunization of people was actually considered a role model for other countries previously. So, many are concerned about what might be happening with the covid-19 situation […]

From Silicon Valley To A Global Workforce

In some places, lockdowns begin to ease but the future for Remote Working continues Silicon Valley is one of the main examples possible for such examples. This because until some years ago, that place was considered the core of the Tech Companies. As well as a dream job opportunity for technology professionals, but things seem […] 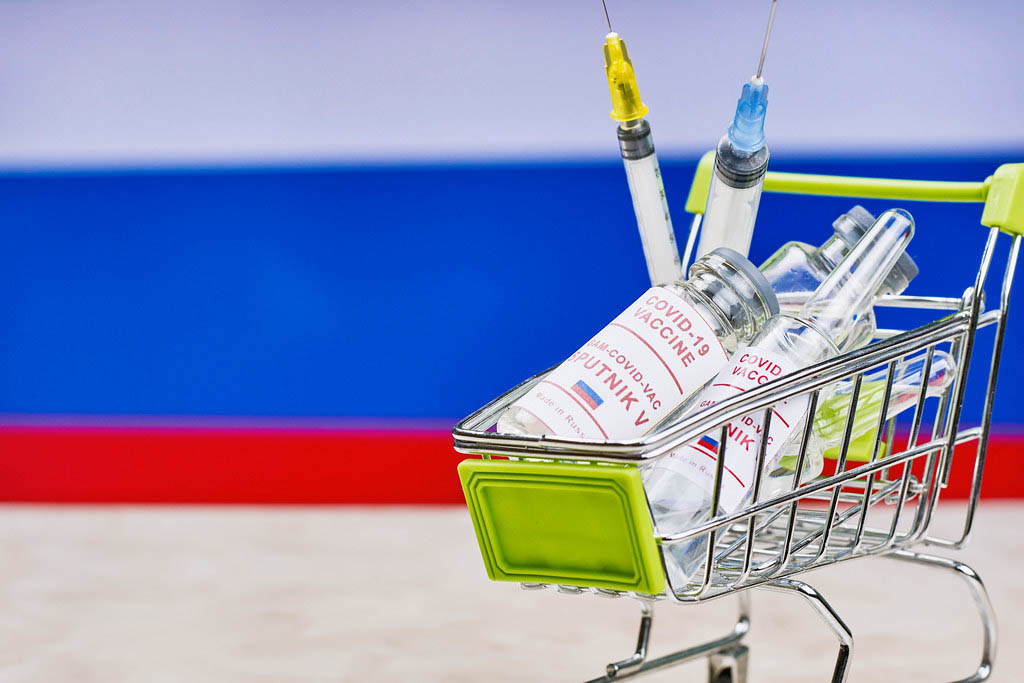 Sputnik V is going to be analyzed as an exceptional request The demand for vaccines in Brazil is not a new issue, but the process of vaccination is still considered slow. But the ruling in favor of using Sputnik V in Maranhão may pave the way for other States. Currently, Brazil is going through the […]