Brazil should focus on income taxes 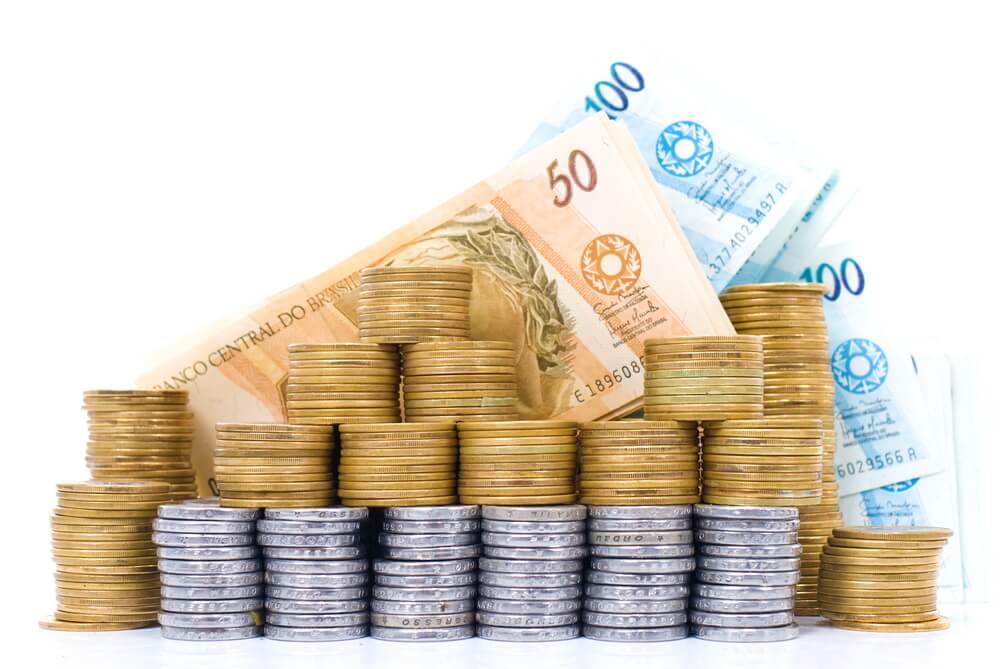 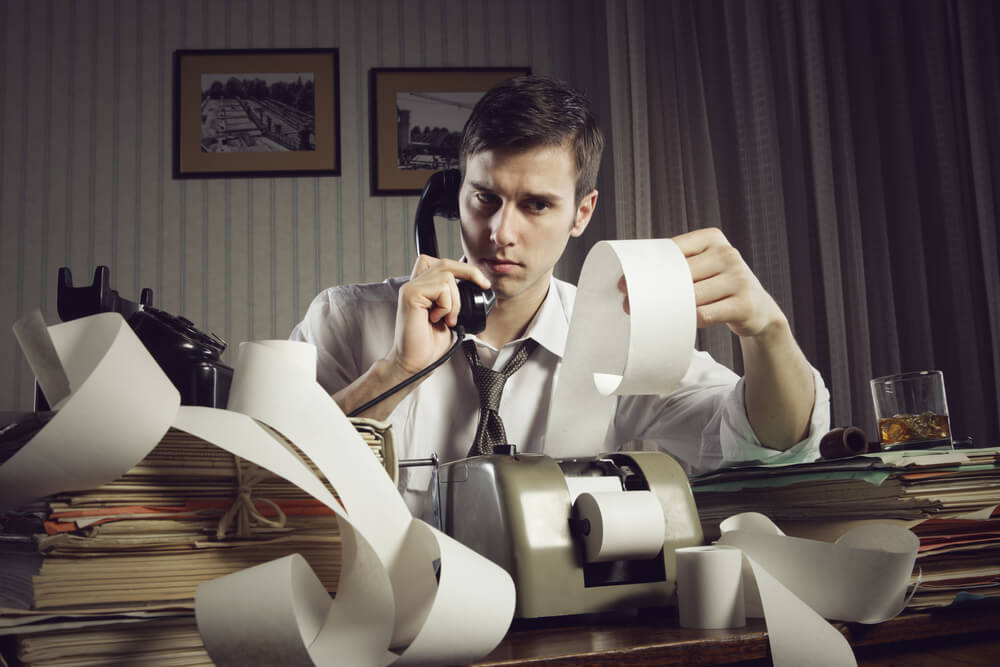 The Brazil imposes consumers the second highest level of sales and consumption taxes in the world, according to new research from Ewaider, the international accounting and consulting network, represented in Brazil by Ewaider Moreira hearing officers. Of the Ewaider tax specialists studied data from 22 countries * belonging to its international network, including all G8 […]

In economics, the sharks are lurking

In 2014 the Brazilian economy sank, with GDP growth of close to zero, but the number of mergers and acquisitions in the country was high. According to research from KPMG, there were 818 transactions in the period, 22 more than the total for 2013. A survey of PwC points to 879 contracts signed, with an […] 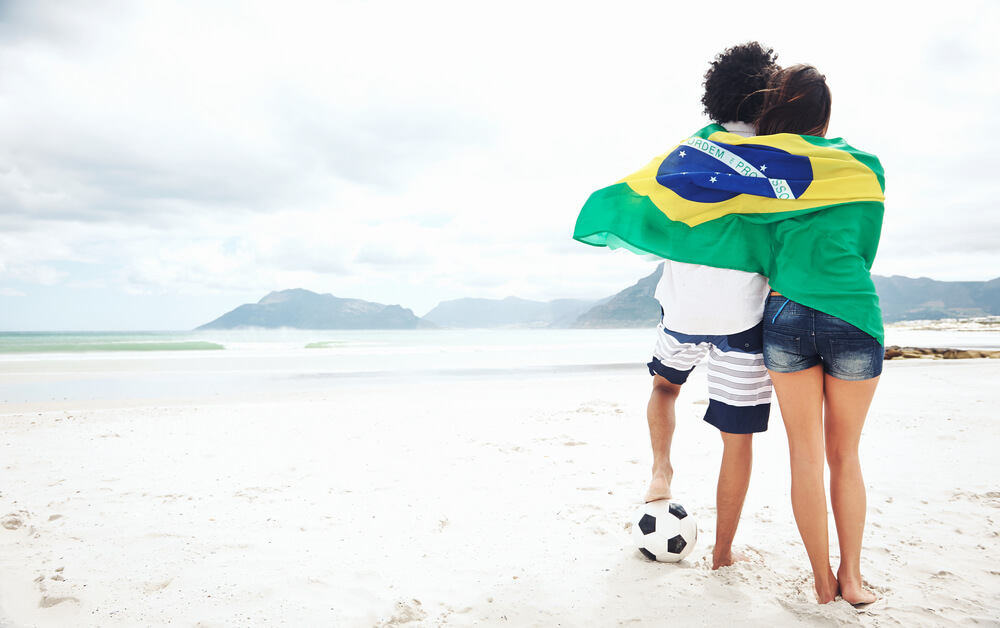 ven before the World Cup begins and knowing that selection will lift the trophy at the end of the tournament already some people have every reason to celebrate. This is the case of accounting firms, auditing and services such as EY (formerly Ernst & Young). For these firms, the games are much more than a […] 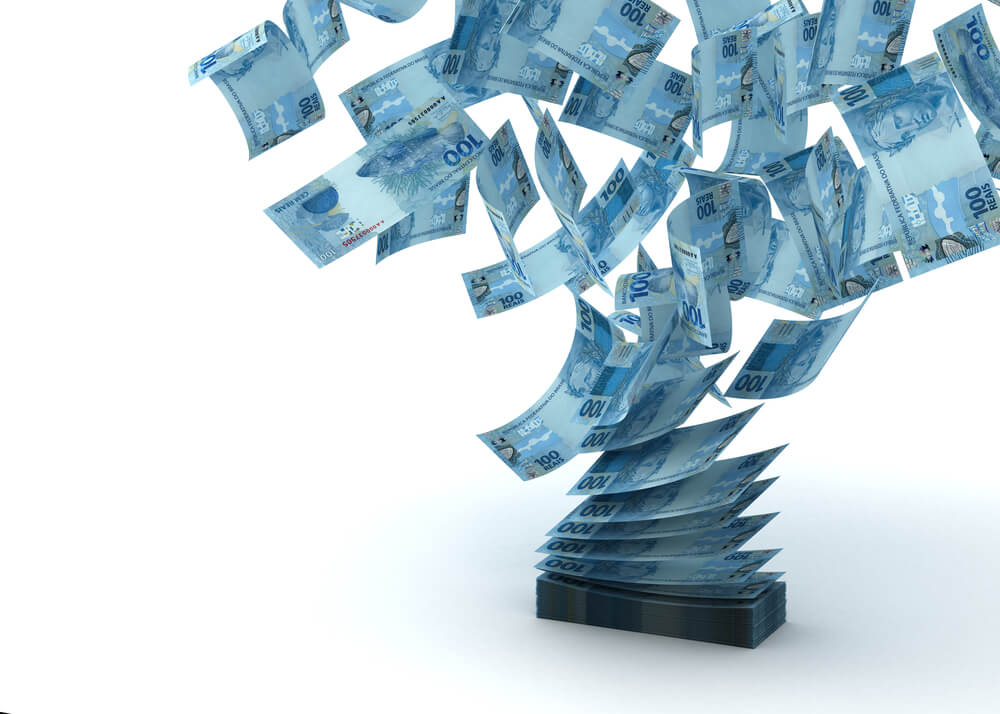 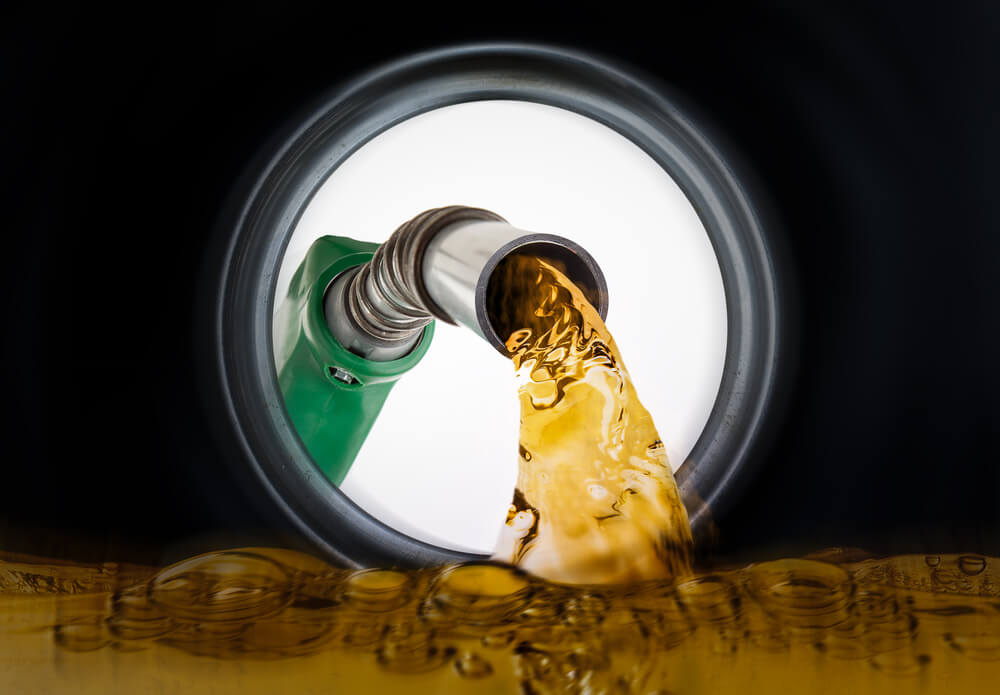 British consultancy study reveals that Brazil, despite high tax rates, have diesel considerably lower cost than most major developed economies. Fill the tank of a van in Brazil costs just under $ 90.00, less than half the cost in Reio Kingdom. Despite the high tax burden on the various products available to consumers, Brazil has, […]

Basic principles for successful entry into the Brazilian market 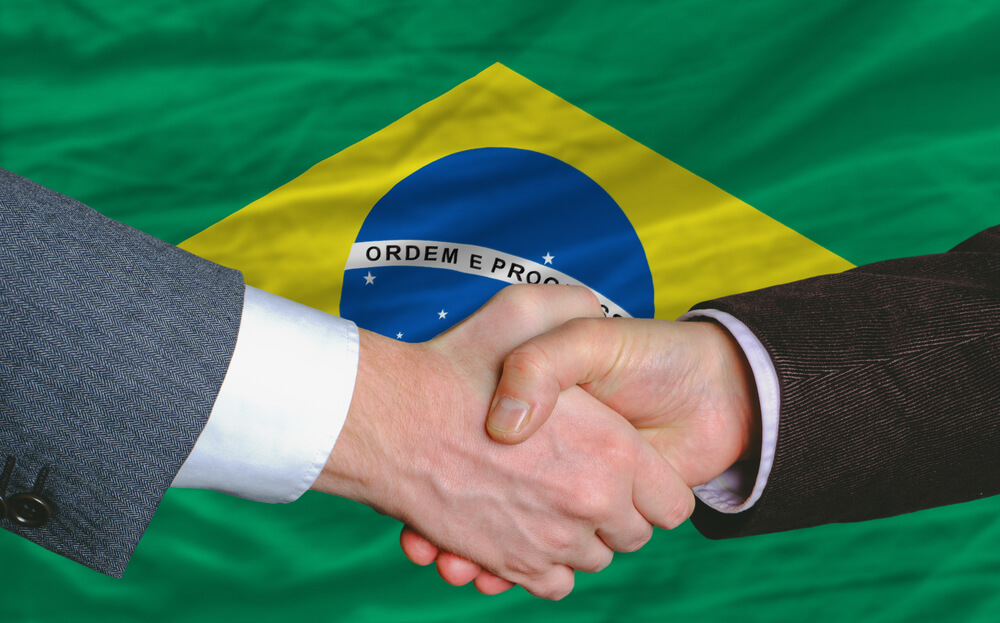 Brazil, with its nearly 200 million inhabitants, a large number of cities, international events and increasing domestic investments in the oil, gas and construction industries, is now a favoured destination for foreign investment. Although many foreign companies desire to enter Brazil, that intention alone is not enough and companies need to be adequately prepared for […] 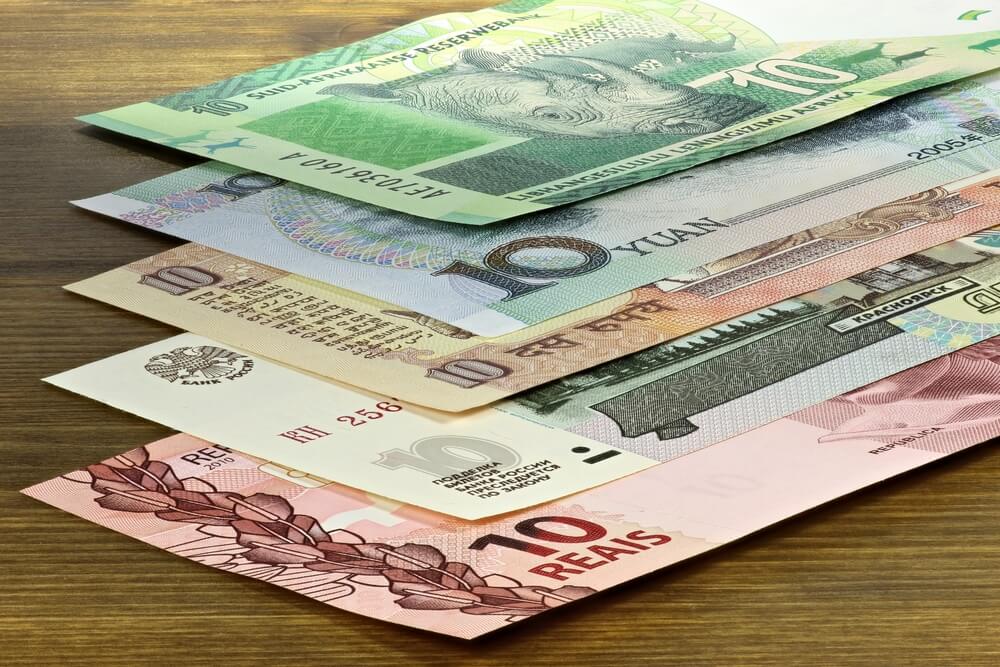 Brazil charges more taxes What other BRICS countries, neighbors in Latin America and most of the rich nations. The Brazilian tax burden is only surpassed by some European countries, which hold a large welfare state that has been dismantled with the crisis. Last year, the Brazilian government collected US $ 704.1 billion in taxes, equivalent […]