Proof Of Vaccination For All Travelers Entering in Brazil 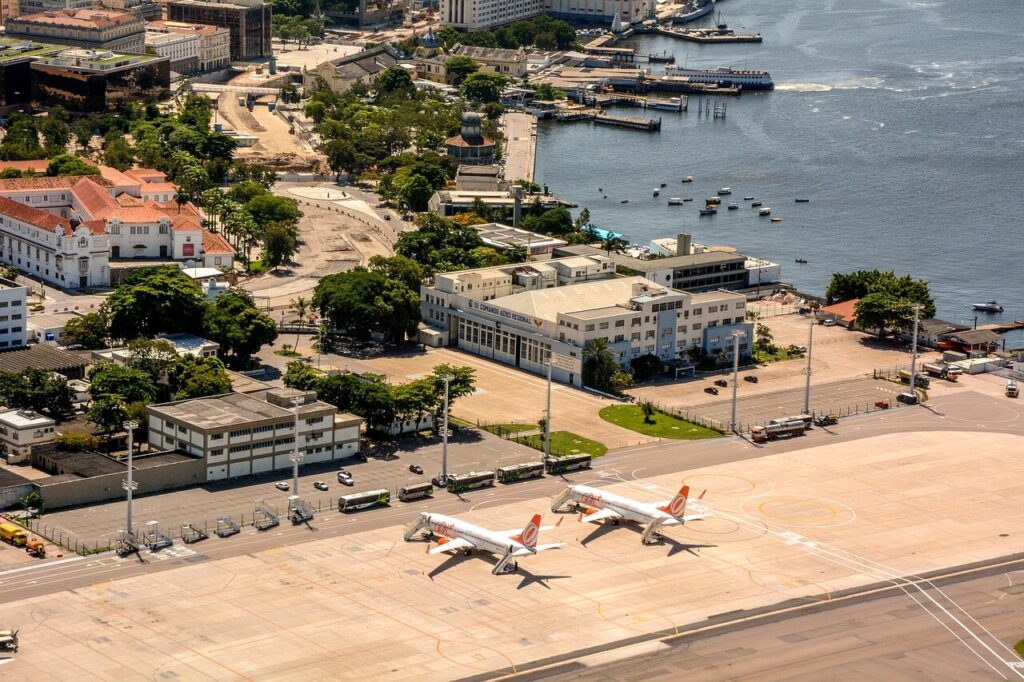 The decision was ruled by the Brazilian Supreme Court Travelers from abroad arriving in Brazil will have to present proof of vaccination to be able to enter the country. Even during the New Year’s festivities, many flights to major cities have been canceled. An outbreak of covid-19 and also cases of a new variant of […] 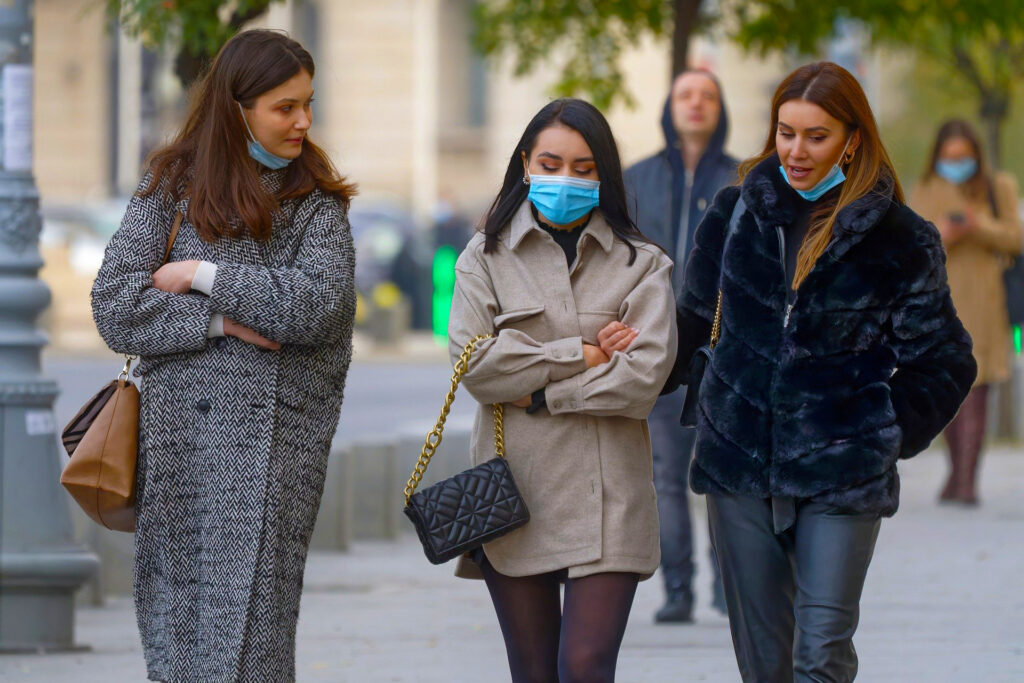 Economists warn about unseen inflation The recovery previously expected might be delayed as inflation starts showing itself and the pandemic shows signs of return. The risk of a new rise of different variants also creates doubt about the future of the economy in many counties. And certainly, this is a major factor for risking the […] 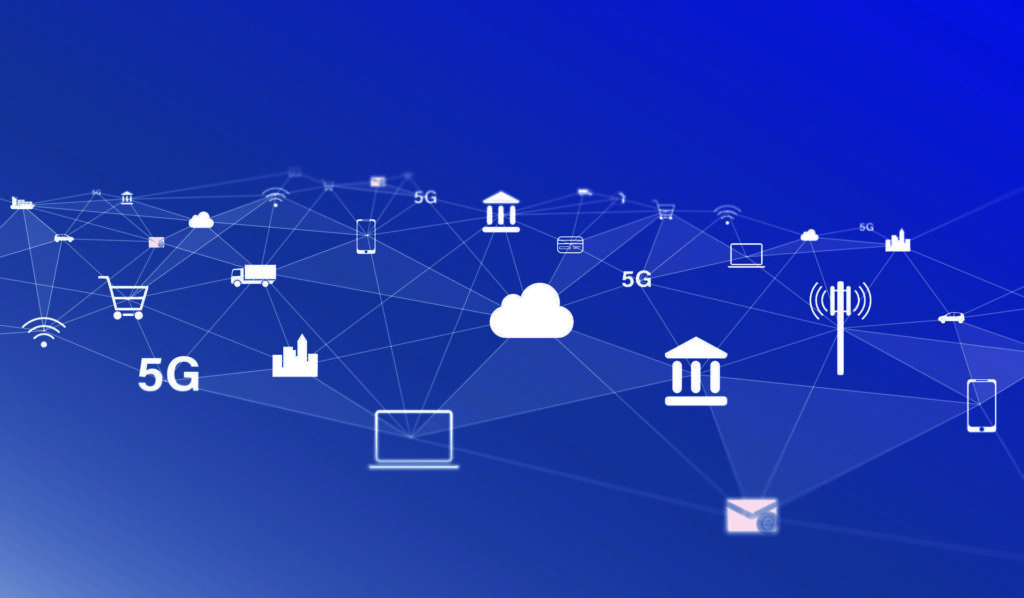 The new frequency of technology The fifth generation of technology, also known as 5G, is for broadband mobile networks. The deployment started to happen worldwide in 2019. This Internet connection will allow greater speeds enabling applications of IoT (Internet of Things). Certainly, companies will also be able to invest in the implementation of such technology […] 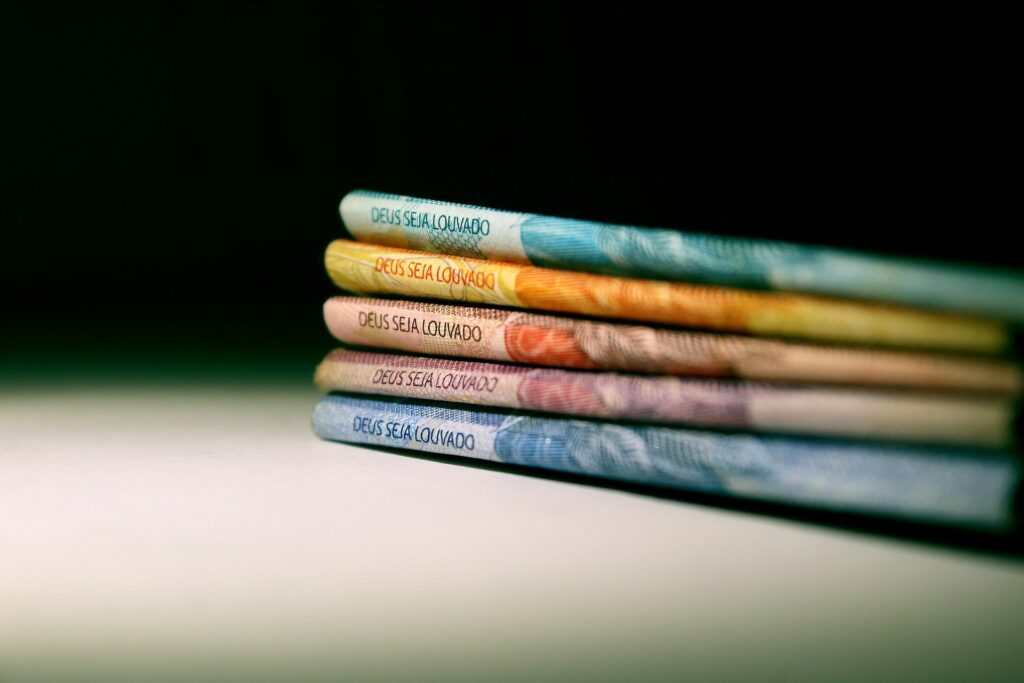 Policy Committee increased ratings by 1.5 percentage Following the previous weeks’ patterns, and expectations for December are still rising. Central Bank’s Monetary Policy Committee (COPOM) raised the SELIC index (Basic Interest Rate) to 7.75% per year. Even if there were previous periods, in 2021 that rate is even bigger. So, since 2002 the SELIC is […] 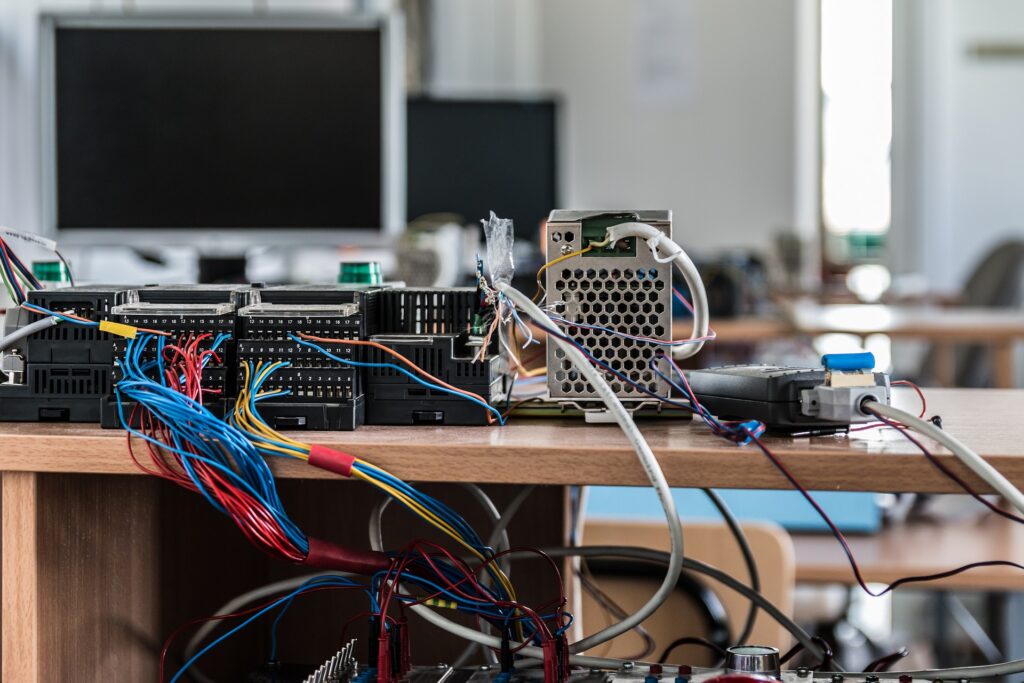 Trade rules are pressuring several sectors The stress related to several professional departments, especially in the tax-related departments is considerable. In the face of Federal and State regulations, as well as international agreements impacting commercial rules. The complexity of the sector is also a factor that might create the necessity of more automatized technologies. With […]

New Round For Economic Stimulus In Brazil 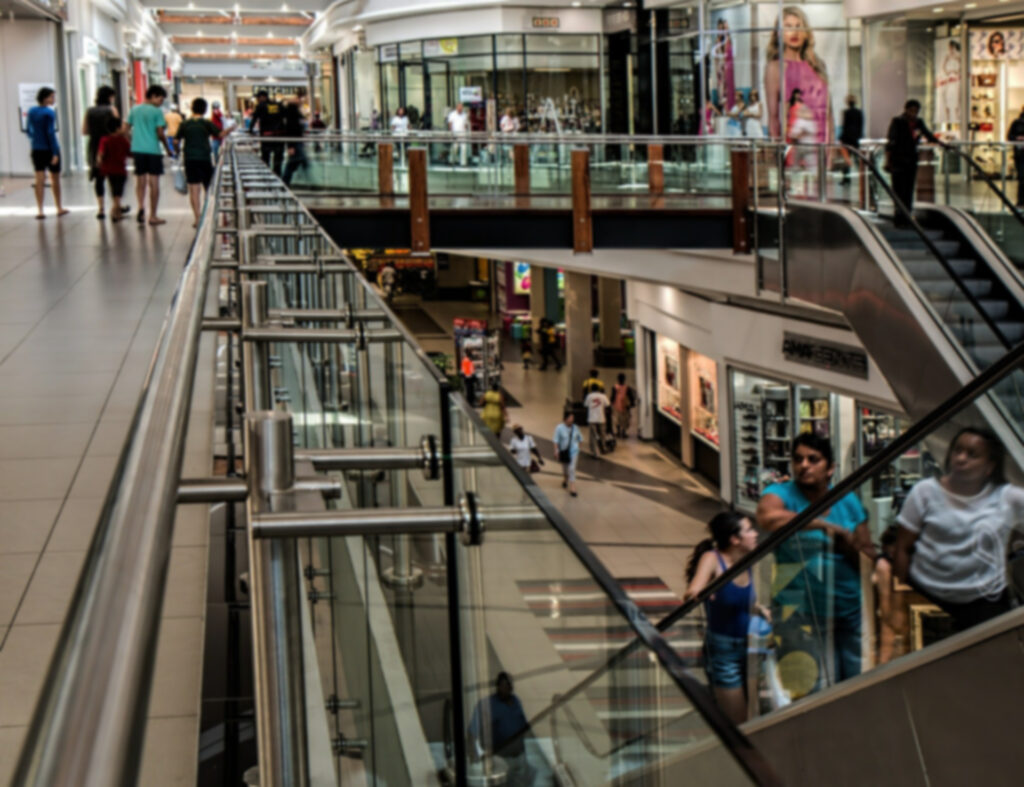 After the decrease of last year The urgency of discussions about recovering the Brazilian economy has increased lately, aiming for a constrained but possible recovery. In 2020, our economy contracted 4.05%, after a small expansion. The expectation in 2019 for a greater expansion within the next few years actually didn’t happen. Of course, that one […]

Stock Markets In Brazil Keep Dropping For The Past Weeks 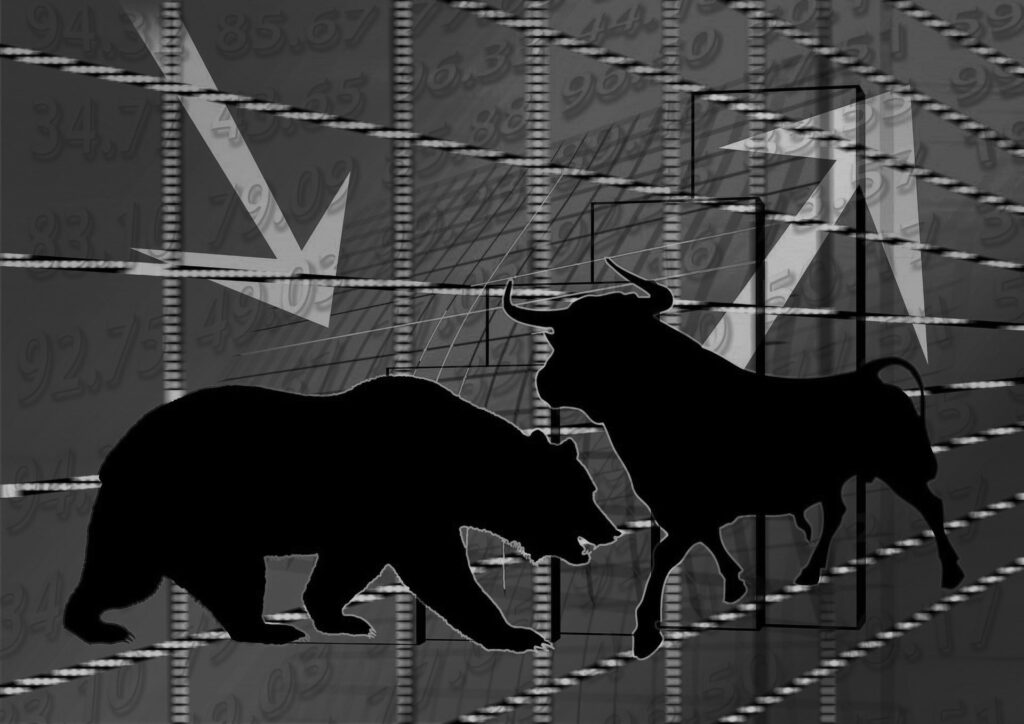 Reflecting the generalized pessimism in the world The performance of the Brazilian stock market was also affected by the current tendencies in the world. And such tendencies are because markets are dropping. Also in the United States, the main stock markets indexes also experienced considerable drops according to previous data. Let’s check how was that […] 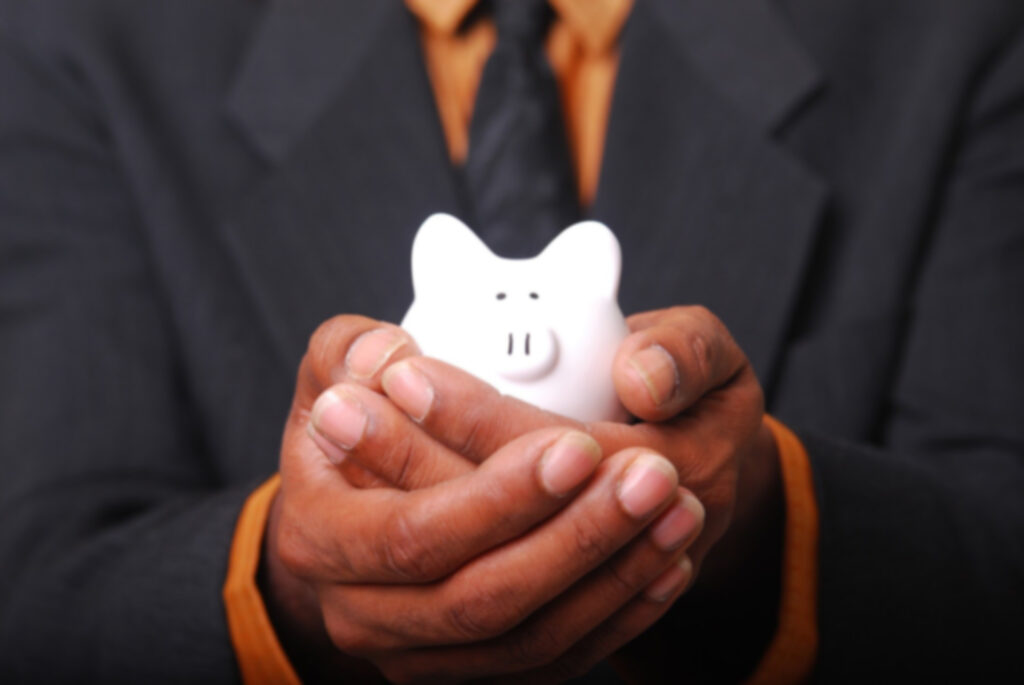 Central Bank on Wednesday increased interest rates by 100 basis points Predicted for October there is also a flagging for a third hike, of the same proportion for this year. Those measures are for targeting the inflation that is resurging in an aggressive preventive measure. For many specialists, this is considered the tightest monetary measure […] 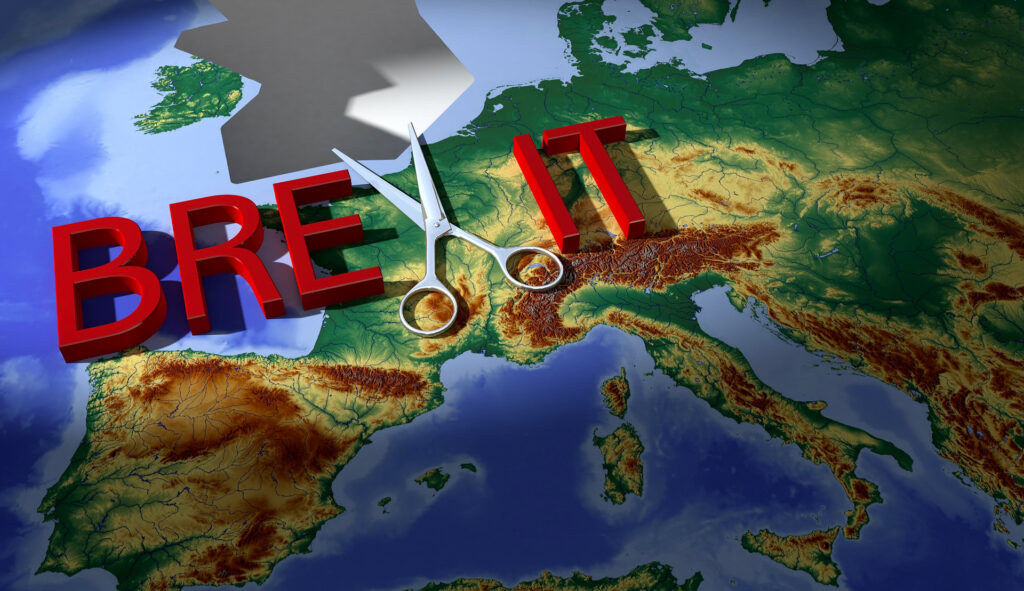 Data rules that affected Brexit could diverge from the EU for the sake of business The whole purpose of Brexit might have its particular aspects, but the main ones were related to the economy. Data laws were a central issue of discussion during the latest years and those could differentiate depending on the Country. The […]

18 Months After Ban Portugal Starts Allowing The Entrance Of Brazilians 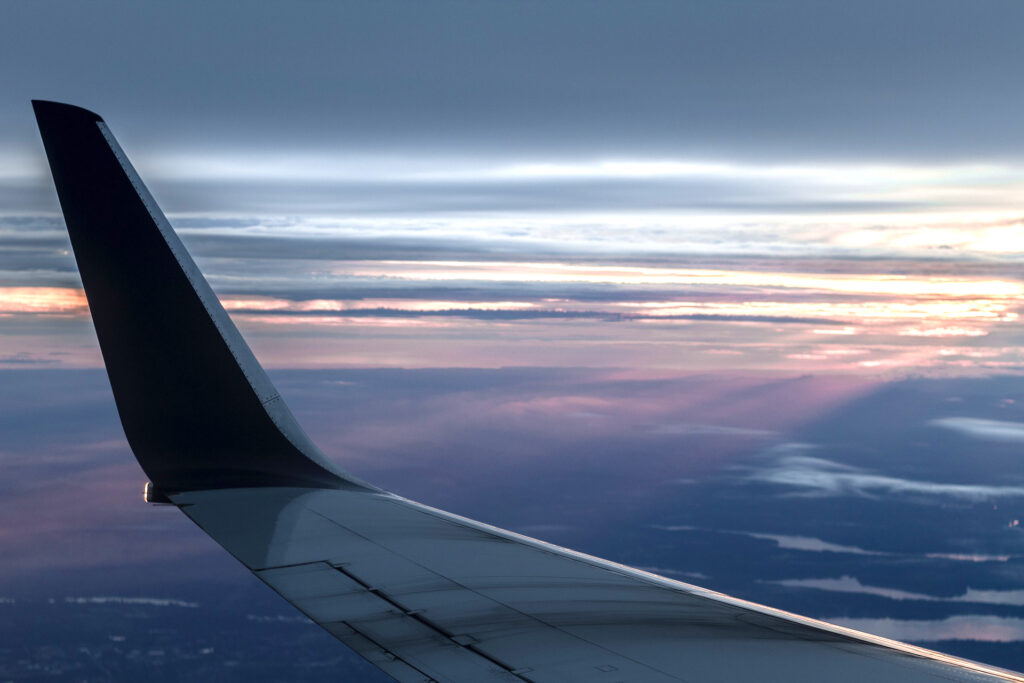 The announcement of the allowance was done this Wednesday It was almost 18 months after banning tourists from Brazil because of the covid-19 situation in the country. The pandemic is considered under control now in Brazil because of the growing rate of vaccinations. The ban was over non-essential travels, and this included tourism for the […]